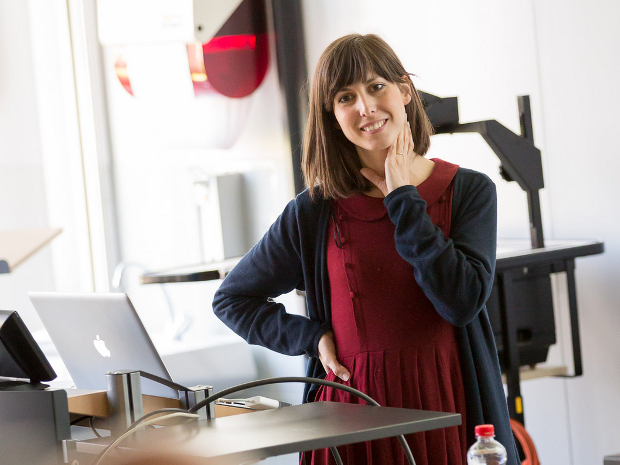 Over the last decades, increasing numbers of organizations have been accused of greenwashing, which generally means their claims on corporate social responsibility (CSR) have not been followed or supported by actual corporate activities.
The definitions of greenwashing discussed in literature share the assumption that greenwashing deals with a discrepancy between CSR communication and CSR action. However, we claim that greenwashing does not consist solely of misleading CSR communication but it is essentially a phenomenon in the eye of the beholder. No accusation, no greenwashing. Starting from the recent and countercurrent definition of greenwashing proposed by Seele and Gatti (2015) (“Greenwashing is a co-creation of an external accusation toward an organization with regard to presenting a misleading green message”), in our forthcoming project, we are going to investigate the complex communication processes implied in greenwashing to understand the consequences of a third-party accusation. To do so, as our overall research question we ask “From a communicative perspective, what is the role of a third-party accusation in the formation of greenwashing?”.

Greenwashing as a phenomenon in the eye of the beholder