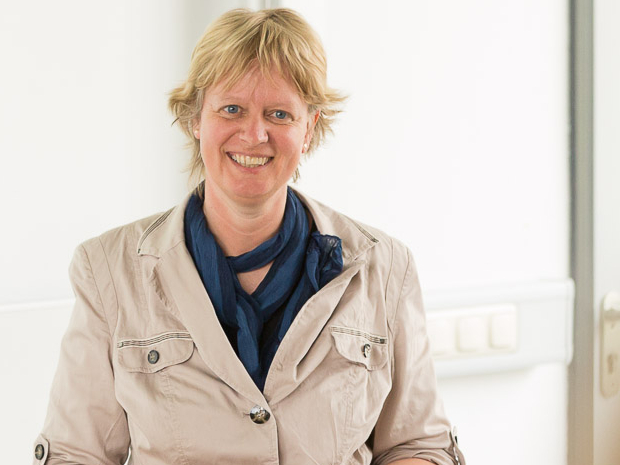 With the Web 2.0 most consumer products are discussed and evaluated in internet forums. These expressions of opinion contain valuable information for companies: Information about what users think of the product, where they have difficulties in application and how they solve their problems. The sentiment expressions are accessible, but the effort is often too big to regularly read and evaluate them manually. Opinion mining automatically analyzes and classifies sentiment expressions from publicly available sources. For this task, it is not enough to extract keywords from review texts. More intelligent NLP methods are needed to detect negation scope and arguments of opinion words. Therefore, opinion mining is an interesting research topic for language technologists. Research on opinion mining so far focused mainly on the English language. Some of the approaches can be directly transferred to analyzing German sentiment expressions, but many other cannot.